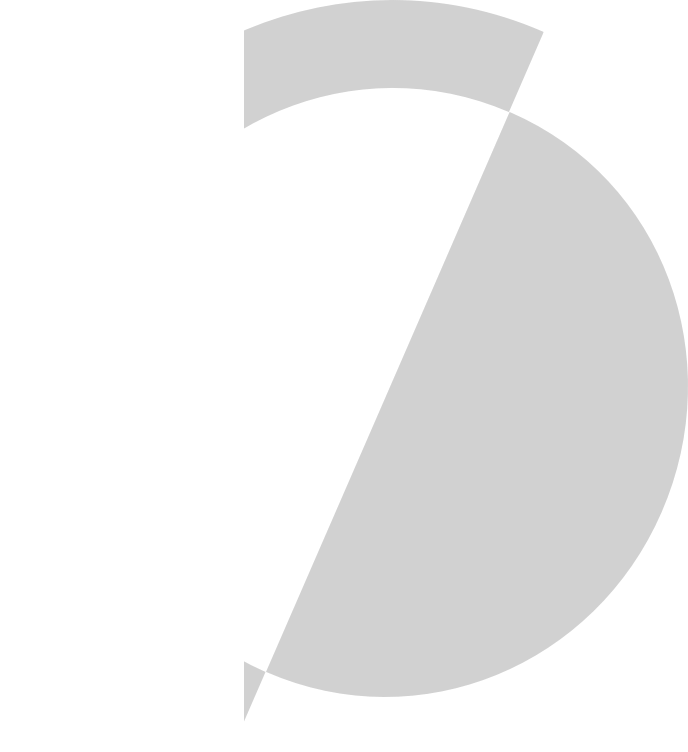 Experts are hitting back at some of the claims made against biofuel, stating that outdated and oversimplified information is the real danger to our planet.

Biofuels are regularly demonised by those in influential positions, using the food vs fuel debate without recognising that second generation blends are made from waste products, including agricultural waste (not crops or the vital land needed to grow them).

By tarring all biofuels with the same brush, without fully understanding the different varieties available, some people are broadcasting what industry experts believe to be a blinkered and unrealistic view of what can be achieved by focusing on only one solution.

With a net zero target still to meet, and the government’s electrification plans progressing at a slow and inconsistent pace, sustainable fuels could play a key part of the carbon reduction puzzle given the 275 million mainly ICE passenger vehicles already on Europe’s roads alone.

Offering the ability to work in existing vehicles and infrastructures, bio- and other sustainable fuels could dramatically and immediately reduce the carbon we emit through transport. In fact, according to the government’s own statistics, these fuels reduce emissions by 82% [1] compared to their fossil equivalents (including the effect of indirect land use change). By utilising agricultural waste to produce those fuels, there’s no need to compete with crops for food – food is harvested before the waste products are removed to be converted into fuel.

They say – Biofuels are produced from biological raw materials such as crops, including wheat and sugar, or used cooking oil, vegetable and animal fats.

Experts say – First generation biofuel uses crops that could otherwise be used for food. Second generation biofuels – which we are more than capable of producing – do not, they use waste products including agricultural waste.  That means the crop is harvested for food first and the fuel is made from what’s left.

They say – Reducing the biofuel element of E10 petrol will free up land to feed more people.

Experts say – The UK government already has a mechanism which limits the maximum amount of crop-based biofuel that can be used at the pump.  The Renewable Transport Fuel Obligation (RTFO)[1] implements this “crop cap” as a measure to protect agricultural areas by keeping levels of crop-based fuels to a maximum of 3.67% (in 2022). This limit reduces annually over the next 10 years to 2% in 2032. Therefore, a maximum of 3.67% of E10 fuel can be made from crop-based biofuels. The remaining 6.33% comes from waste products. Indeed, the government’s own statistics say that waste feedstocks made up 77% of verified renewable fuel1. Clearly, we should always strive to do better and further restriction on crop-based (or 1st generation) biofuels could free up land for food but this is not true for 2nd generation biofuels, so let’s not tarnish the whole market with an over-simplified brush.

They say – Temporarily reducing the amount of biofuel going into the petrol pumps would bring down the price of crops such as maize “quite significantly” during the cost-of-living crisis, and improve food security globally.

Experts say – Temporarily reducing the amount of crop-based (1st generation) biofuel could bring down the price of food crops but, as stated above, the percentages are very small.

They say – The move can be offset by a faster take-up of electric vehicles to avoid damaging the UK’s net zero ambitions.

Experts say – There is much needed to be done regarding infrastructure, production and the availability of renewable electricity to make the UK ready for a faster uptake of electric vehicles. In addition, the cost of EVs makes it prohibitive for many, who will intend to keep their ICE cars for many years to come. Anything we can do to reduce GHG emissions from those vehicles now is far more powerful in terms of global warming impact than a promise of something better in the future.

The transition to electric vehicles is underway but it’s not going to be an overnight remedy, nor is it completely carbon free if you look beyond tailpipe emissions to the wider life cycle of creating and powering those cars.

The truth is, there is no ‘one size fits all’ solution to our emissions goal in transport. It’s not simple and it’s not solvable with one simple, soundbite-worthy suggestion.

It’s our view that we should explore and utilise all the technology available to us to reduce our impact on the planet. We have to stop demonising viable options and diversifying our interests and investment into complementary sciences, before it’s too late.